BC Buducnost from Bijeljina hosts Natasa

Promotion of sport and women basketball in city of Nis

Support for women’s selection of BC Basket in from Smederevo 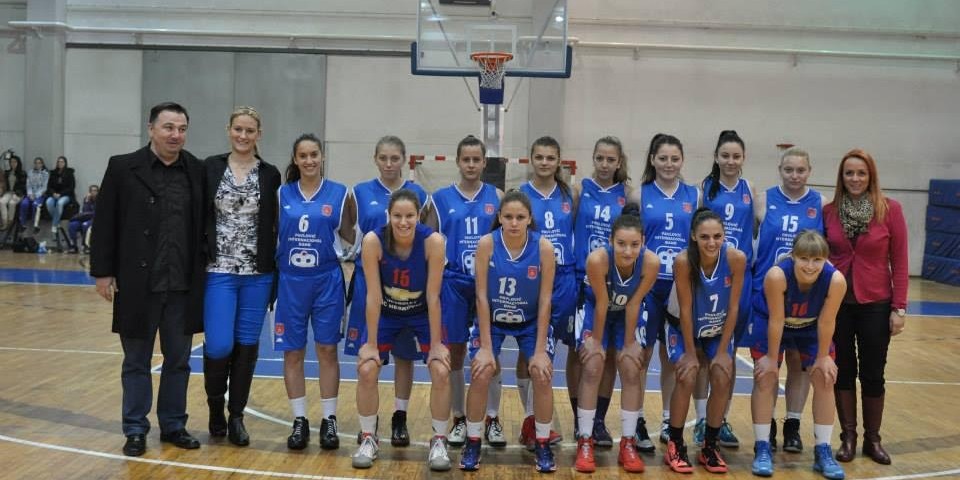 BC Buducnost from Bijeljina has organized the promotion of the Foundation, and in it‘s sport hall we had a chance to socialize with young basketball players, fans and media from all over the region. Special honor was given to Natasa by placing her poster on walls of the hall. The message on the poster “We are strong when we are united” was particularly inspiring. Also, exhibition match was played between teams of Foundation and Friends of BC Buducnost. Foundation team was composed by young players from Bijeljina, Loznica and Novi Sad. Besides Natasa, coaches were Selena Pavlovic and Zeljko Vasiljevic. Friends of BC Buducnost team was composed by veteran players from Sarajevo, Bijeljina, Tuzla, Banja Luka and Novi Sad, led by Tima Dzebo and Dragana Cojic. The crowd gave huge support and witnessed a good match between past and future stars. NTV arena and a couple of local radio stations have followed this event.

We would like to thank BC Buducnost from Bijeljina, especially to Darijo Cojic and Dragana Cojic, for the hospitality and fantastic organization. Also, special thanks goes to Mr. Vasko Todić who, as a presenter and animator on both events, contributed to the good atmosphere.

We would like to thank young basketball players , veterans and all the attendees for making this event very special. We are very happy with number of viewers and we hope that they enjoyed as much as we do. One more time we would like to underline the message “We are strong when we are united”, since it represent in accurate words the true meaning of this event.