Promotion of sport and women basketball in city of Nis

BC Buducnost from Bijeljina hosts Natasa 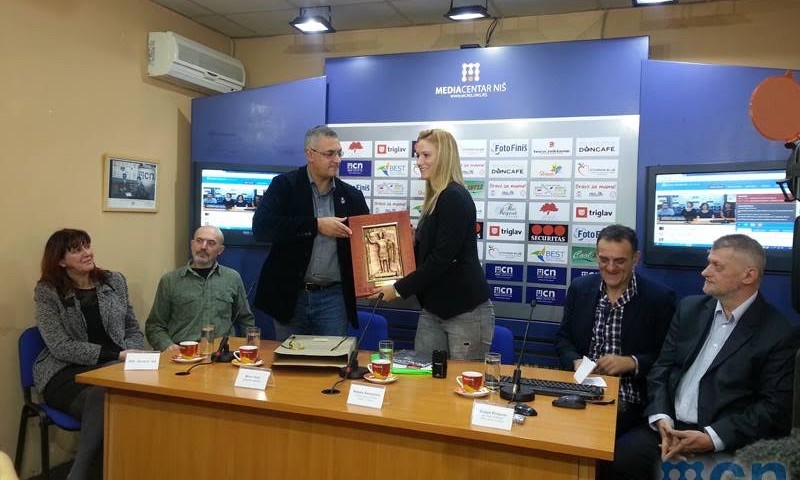 In organization of Regional basketball federation and ZKK Student, Natasa Kovacevic has been a guest of city of Nis. City of Nis has confirmed it’s well known hospitality. A lot of activities were organized which goal was the promotion of sport, women basketball, but also the work progress of Foundation.

On Faculty of Sport and Physical Education of University of Nis, with assistance  of Faculty Dean Milovan Bratic, Ph. D, Natasa held a discussion  with students and presented work and plan of development of Foundation. We are were proud that Dusan Milisavljevic, Ph. D, was able to take part of discussion, despite his very busy schedule.

It was a great honor to be the guest of city of Nis, and we would like to thank all the participants and attendees on their enormous support which represent a huge satisfaction for our future work. We have no doubt that bright sport future is before  Nis and ZKK as its representative.