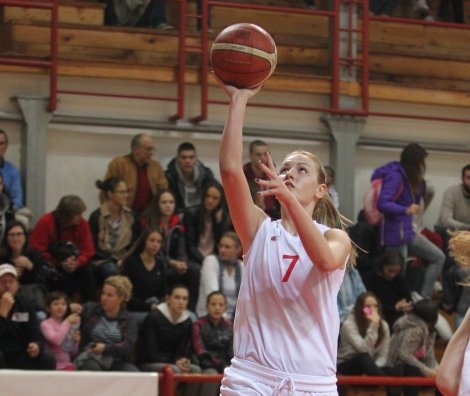 Most people said that it is impossible, but Nataša has made her comeback to professional basketball only two years, two months and four days since the horrific accident in Hungary.

On Wednesday 11.11. 2015 she played her first official game for WBC Red Star in Serbian first womens league against Student from Niš. With the help from her current team Red Star and a huge support from president and general manager of Basketball federation of Serbia (KSS) Nataša has managed to get back to basketball court.